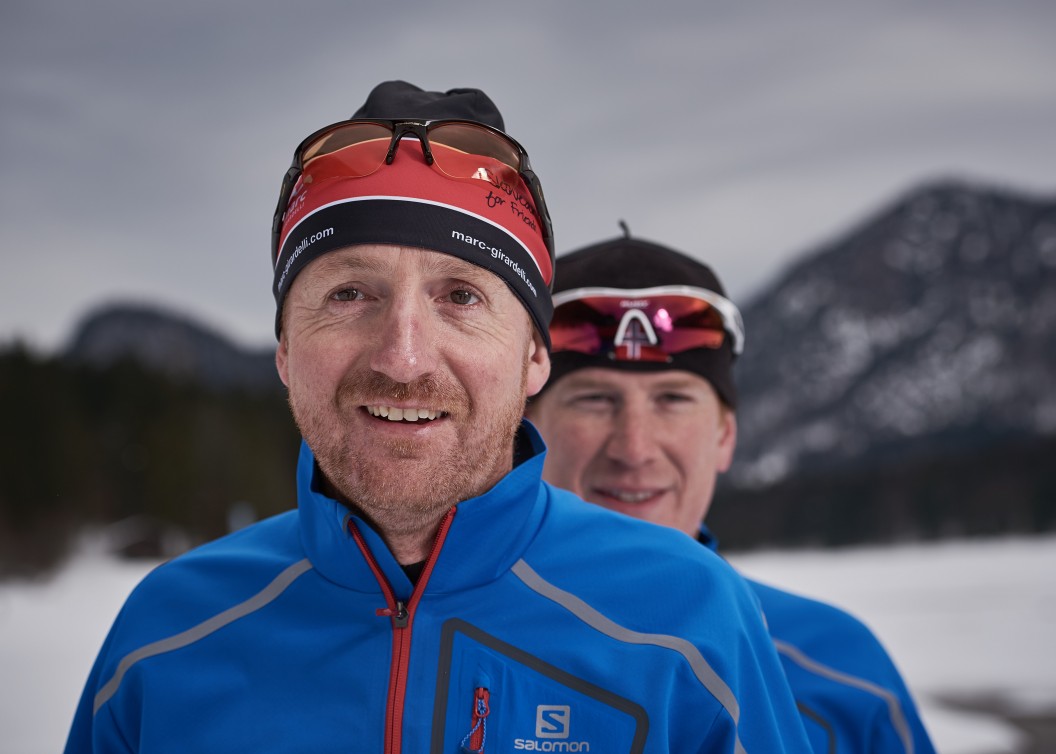 Jamie is 44 years old and races in the visually impaired category with his guide Sgt Simon Allanson RA. He joined the royal Navy at the age of 18 and trained as an aircraft engineer. Shortly after joining 899 Navel Air Squadron, working on the Sea Harrier’s weapons system, he noticed that a small area of his central vision was blurred. The blurring became worse over the following months, leaving him with total loss of his central vision in both eyes. Jamie was forced to leave behind his life-long dream of serving on an aircraft carrier working on fast jets, which came as a total shock.

Jamie left the Royal Navy and registered blind. This was the start of a long journey to adjust to his condition. Previously simple things became almost impossible; he had to learn to communicate differently and learn new independent living and mobility skills with the help of Blind Veterans UK. Not one to shy from a challenge, he decided to study Mathematics at Warwick University, graduating with a BSc Hons degree. Soon after graduation, Jamie accepted a job with Deloitte as a tax advisor and became the first blind member of the Chartered Institute of Taxation.

Jamie’s talent for skiing was spotted in March 2014, while on a holiday with Skiing With Heros. He joined the team in May 2014 and began training to improve his technical skiing skills during the summer. He had his first taste of racing in Landgraaf (Holland) in November and had caught the bug. He won a Silver and Bronze medal in his first two International Paralympic Committee races in Landgraaf and Rinn, Austria. He has now taken on the challenge to become a Biathlete with the Nordic element of the Charity.

Jamie is guided on the slopes by Sgt Simon Allanson who calls commands while skiing. He wears a hi-visability vest to help Jamie see him as he skis in front of him.

Jamie, with the support of the team, is showing how disability can be overcome. He says that his blindness is simply an inconvenience that needs innovative solutions to allow him to get on with his life. He lives in Nottingham with his wife and two young daughters, aged 5 and 8.